The cooling of generators and inverters of electrically driven high-speed trains and railcars is a HAUGG speciality based on our many years of experience.

Our cooling concept of the asynchronous motors of the TGV POS (Alstom) enables the IGBT power packs to generate 75% of their maximum power below 15 kV in the German and Swiss power grids. This allows French TGV POS trains to operate in Germany at the same speed as Intercity Express trains. 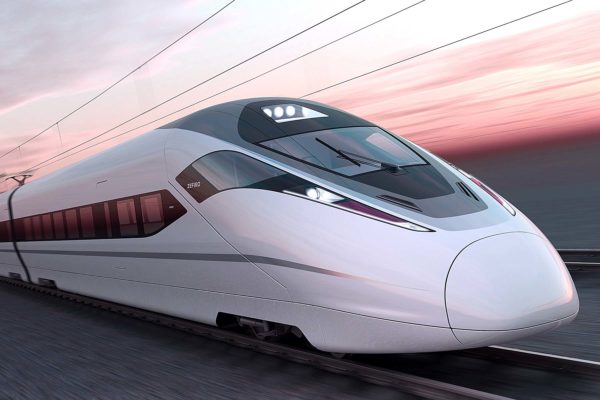 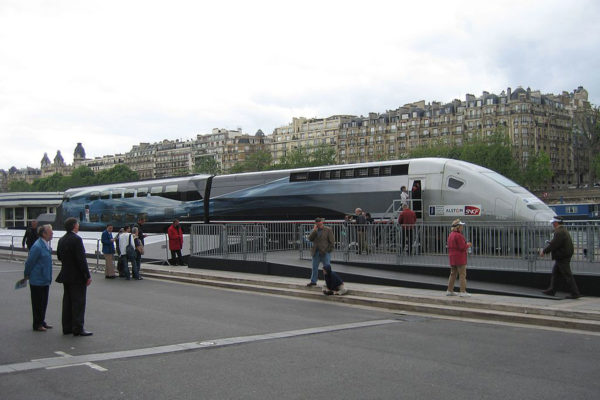 Modern railcars draw the fresh cooling air from below over the track bed. A lot of dust is sucked in and in winter also corrosive salt. Therefore, filters are installed in front of the cooling system, which can be cleaned or replaced. Corrosion-resistant long-life aluminium alloys for the heat exchangers increase the service life.  In addition, corrosion-inhibiting surface coatings can be applied.

For sufficient fresh air supply the aerodynamic of the train and the fan performance is crucial – especially at high speed. 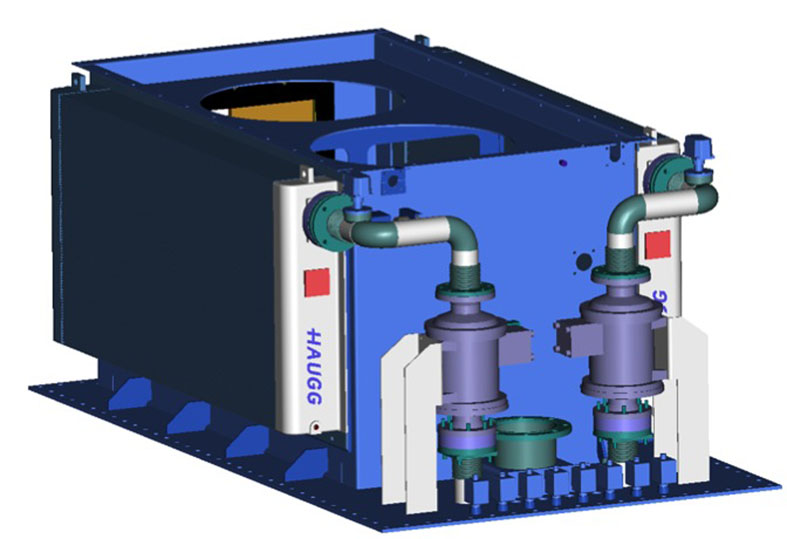 The HAUGG Group combines comprehensive industry competence in the processing of thin metals. In particular for the development and production of heat exchangers for targeted heat dissipation in commercial vehicles and industrial applications.